History is coined by conquests and subjections. Driven by the interests of an alleged stronger counterpart, negotiations tend to become dictates. And if there’s no diplomatic result, the weapons speak. The increasing interconnectedness of the world makes it difficult to push a one-sided negotiation through. The inability to cope with the demands of an equal world leads a few people to relapse into martial times. Actually, we have learned to conduct negotiations to mutual satisfaction.

However, as soon as one’s own performance goes down, the assumed stronger have nothing more to offer, because others make the better offerings, then the bell tolls of the unfair negotiators. 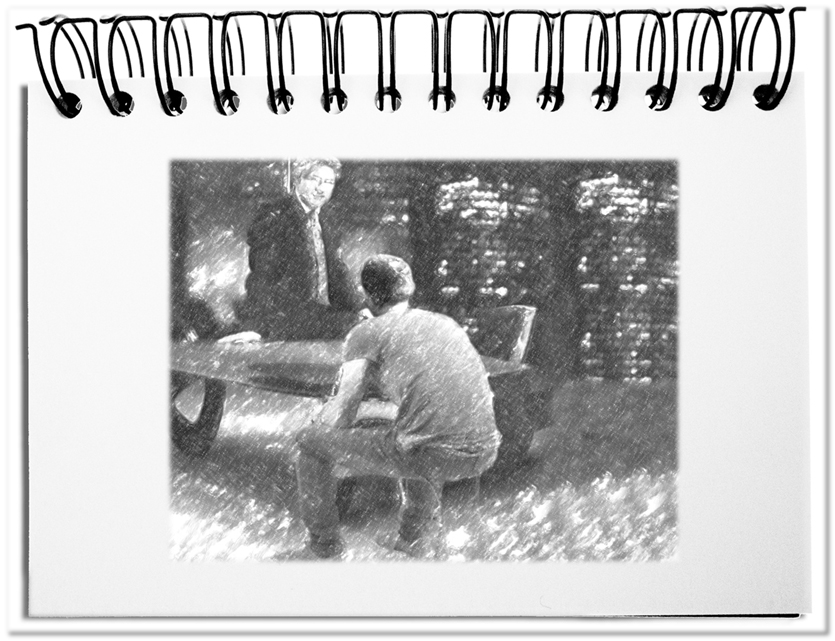 Glancing at the news shows that today everywhere attempts are being made to replace modern negotiating styles with stubbornly repeated offers in the interest of one-sided advantages. We will see in the near future to what extent the Trumps, the British or the other uncooperative nationalists will get through with their approaches. The diplomatic delegates still let themselves look like fools. It is quite likely that in such cases an appropriate response could contribute to clarification. But what are the dodges of unfair negotiators?

Bottom line: Autocrats, populists, bluffers and negotiation killers burden the achieved negotiation culture. Win-win approaches are mercilessly abused to their own advantage. Experienced negotiators lack response patterns to such unfair techniques. It seems to be time to uncover these ploys and make it clear that there are no reasonable answers – except: Tit-for-Tat. Therefore, one must be prepared for the fact that agreements with such contractual partners are unlikely. The good news is that globalization has greatly weakened the position of unfair negotiators. Many other contractual partners are available to take over previously valid contracts with win-win solutions, which are terminated by contract killers. The decisive factor for the unilateral negotiators is that the contract termination not only means the loss of obligations but also the loss of rights (see: here). To make this clear to everyone, the unfair negotiators must learn that they are without a treaty, especially without rights, when there is nothing left to negotiate.

P.S.: There are disadvantages resulting from fruitless negotiations – higher prices, import duties, other barriers to market access. However, when looking at the whole picture, it should quickly become clear that accepting one-sided contracts means more disadvantages at the bottom line.