It is a long way before different interests are harmonized and eventually benefit from a partnership. It is important to understand what you are prepared to give up and, above all, what you hope to get out of it. Some memberships are the result of negotiations. Others can be bought by paying a certain fee. After successfully joining, you make the best of it. The EU is such a club, which has grown over the years. However, some members do not seem to want to follow the rules of such a membership. They take advantage without fulfilling their duties. And then there are the English, who believe they can leave and still continue to benefit from the merits of the common market. They talked their way out of the advantages. 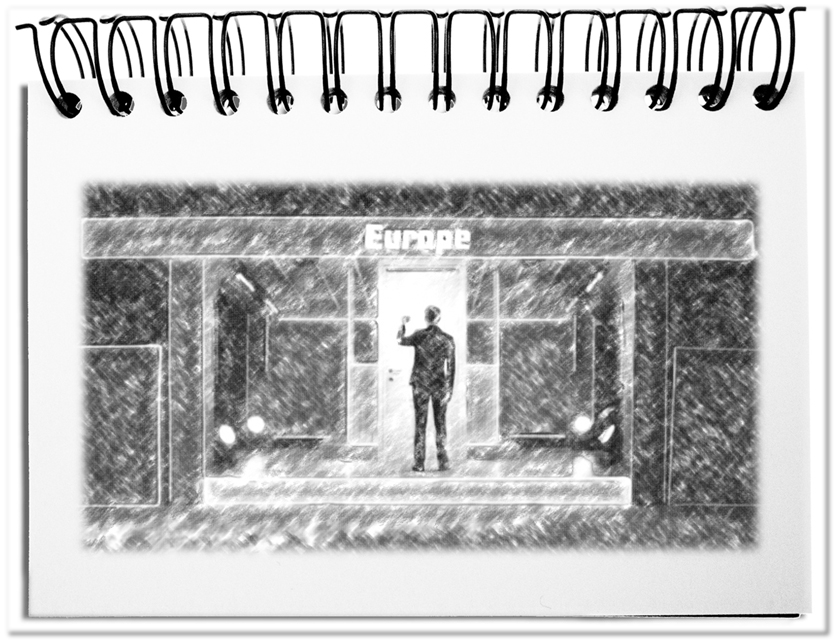 Actually, the principles of membership are common property.

Bottom line: There is a lot of talk about an orderly or a disorderly exit of England. The calls to order in Parliament no longer help. Probably the only purpose is to bridge the time until 29 March 2019. However, the damage caused by the withdrawal of European businesses will continue to affect the British for many years to come. The hoped-for relief is far exceeded by the follow-up costs. It should be noted that not all of Great Britain will be affected. The Scots will strive for independence and in the end Ireland will likely converge. The English will beam themselves out of the EU into meaninglessness, if they don’t change tack NOW. Following the usual practices, it happens exactly the same as with each cancellation. There are no more fees and one waives the merits. That way they would have talked themselves way out of the advantages.