The consistent self-image is the sum of the opportunities that are altogether at one’s disposal. This is particularly valid for individuals. Nevertheless, there is also a self-image of groups of any size. Accordingly cultural areas, nations, enterprises and specialists have additionally an understanding of their group. Employees have to co-operate nowadays more and more in temporary work forms, in teams, Joint ventures and the like. It requires that one has to integrate again and to find out the commonalities. Everything starts with the question: Who am I? 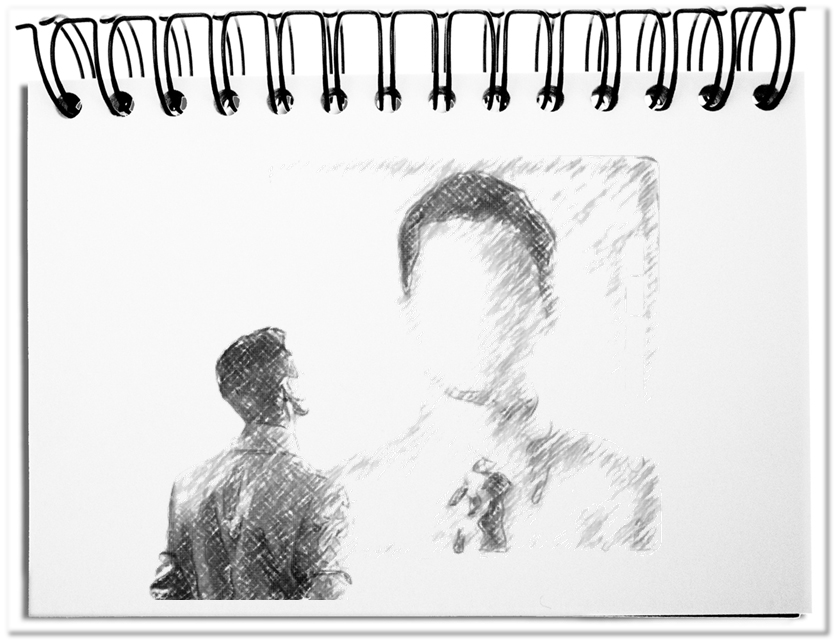 The model of the Logical levels by Robert Dilts for describing the self-image is a practical approach. The following questions are derived from it and should be answered by individuals, but also by groups.

The more harmonious the aspects of the self-image are, the more a role can be performed and the more authentically one is perceived by others.

Where do I want to go?