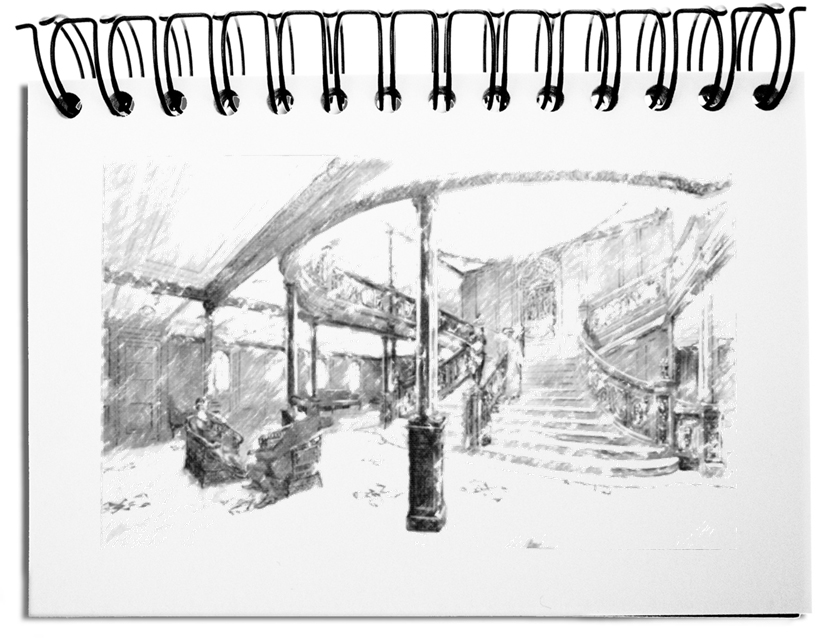 On the tenth of April 1912, the Titanic started from Southhampton on its long-distance maiden voyage to New York. At that time, it was the largest passenger ship. Fortunately, of the 3,300 passengers allowed on board (in addition to the 900 members of the crew), only 2,400 were on board. Until the collision with the iceberg, the steamer was considered the safest ship of its kind. In other words, further away from a crisis than any other ship. After the sinking, design changes were made, the number of lifeboats was made dependent on the number of people on board, and regular inspections were required. Everyone who travels on a passenger ship knows about the mandatory drills conducted within the first 24 hours at sea. For a quick rescue, radio communications have been reorganized – 24h radio operations, a secondary power supply for radio, rockets only to be used for emergencies. Nowadays, airplanes patrol to detect icebergs at an early stage. However, emergency efforts do not mean that everyone is in constant distress. As long as a system does not fail, it operates regular. Despite this simple truth, those in charge in the corps behave as if they are perpetually in crisis mode.

However, this general crisis mode is counterproductive because it overloads the participants endlessly and leaves them accustomed to this state. To be able to use the momentum of a crisis, people should differentiate various crisis modes.

Bottom line: Dealing with crises requires more than spontaneous decision-making in the acute case. Above all, everyone must be prepared for possible crises. Without an acute crisis, it requires a shared understanding of crises and the various crisis modes alongside normal operations. Everyone should know that potential crises go far beyond the imagination of those responsible – as we have seen vividly since the beginning of the Corona crisis. The decisive factor is a skillful assessment of the risks – how probable and how severe. The mandatory training develops then an emergency plan for all conceivable cases and case types (e.g., economic, social, technical, legal). In this context, all threats can never be recognized and correctly assessed. To react appropriately, coherent preparation and follow-ups are indispensable. The defined crisis modes demarcate normal operations from the real crisis. Above all, leadership awareness of possible incidents should be raised and linked to concrete tasks, competencies, and responsibilities. The annual exercise keeps those involved fit for the cases that should be prevented. An endless horror story is devastating for preparation, making crisis the norm. It takes away the urgency and momentum of the organization to resolve the crisis.