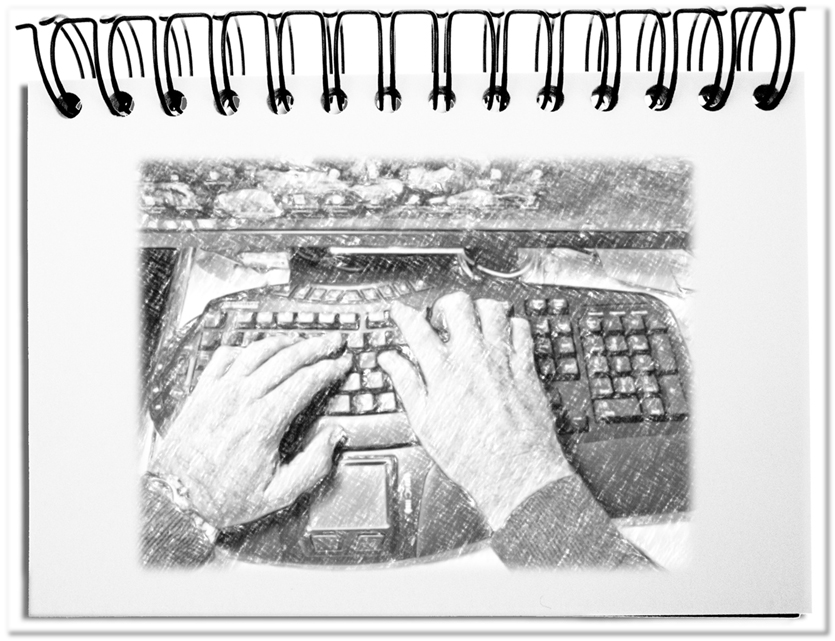 After one-hundred months of weekly blogging, I’m getting out of this routine. In 2013, I started with fifteen categories (see the Categories pull-down menu on the right) without having a long-term plan in mind. The selection of topics arose spontaneously over time. They are mostly about communication, management, meaning design, change management, and governance. In addition, I categorized all posts with over 3300 tags. The word cloud on the right side highlights the most frequent keywords using the font size. The most used English keywords are metaphor, communication, change, context, and rules. In this post, I summarize my insights from over eight years.

How much effort was needed?
In the absence of an attendance recorder, the creation was not measured. The effort for the more than 420 articles results mainly from the two languages – German and English. I aim for about 500 words per post. The present articles contain between 300 and 1700 words. On average, I estimate the effort for a bilingual article to be eight hours per week. The range goes from four hours to several days. Several thousand hours or more than 400 PD have been accumulated.

What my writing process looks like
For me, an important lesson learned is the path from idea to publication. The typical procedure looks like the following.

Some topics resist publication. They do not immediately fit together coherently. The explanations are too awkward, or doubts arise about the article. Then that fragment remains in the development file until I resolve the concerns. The flow typically ensures that I reach an end more easily and do not “endlessly” fine-tune the expression. In a week, the flow ideally takes eight hours.

What I have learned

A blog cannot be taken for granted. Depending on the claim, a text requires much research time, and I collect evidence in a particular folder. Otherwise, it becomes difficult to find the sources later. Revising texts involves discipline. The writing process and the software I mentioned help, and they “force” one to edit the complete text. Reading aloud has proven to be particularly effective. The quality of the voices is now so good that I over-hear the shortcomings, such as the particular intonation and speech errors.

The chosen weekly rhythm of uploading one article on the weekend was crucial for the present texts was. With one family-related exception, I kept this rhythm up – in addition to my work. The daily readers drove me. The most popular text is MPPI – The indicator for project problems with over 10,000 views. Followed by Contacts with a difference with about 8,000 views, Das Meer – die ideale Metapher für eine Vision (over 6,600 views), Free willing – Deciding without obligation (6,311 views), and Der Berg – die ideale Metapher für ein Ziel (5,803 views). Today, I would not use that many keywords because it makes it more difficult to cluster the topics. In any case, the built-in full-text search makes it easier to find texts.

In the future, I’ll put my energy into books. The first titles kept me busy for a long time. memenotes – Food for thought for rethinkers  (see video) is a bilingual collection of thought-provoking ideas that I have collected over the years and put into notebook form. Denke/Th!nk (see video) is a small book that should awaken the reader’s creativity. In the context of business and personal initiatives, the images, topic tableaus, processes, and templates inspire new ideas. More books are in the making, and I redirect my blogging routine there.

I do not the end memecon.info, but I switch to an irregular rhythm. I hope that the current topics will continue to arouse keen interest.