Boundaries circle around areas with natural or man-made barriers such as rivers, mountains, turnpikes, fences, or walls. In addition, abstract borders are found in our minds – between ourselves and others, between disciplines, cultures, and miscellaneous ideas. These limits create identity by differentiating commonalities of one group, e.g., language or worldview, from others. Shared values and mutual connectedness convey trust and security. At the same time, the boundaries delineate responsibilities. Within the edged area, tasks, authorities, and responsibilities are clearly described. Eventually, the edges, or rather the assumed delimitations, lie in the eye of the beholder. Everyone set their sphere of influence. To have a consensual boundary, all involved must reveal their understanding and set a common framework. 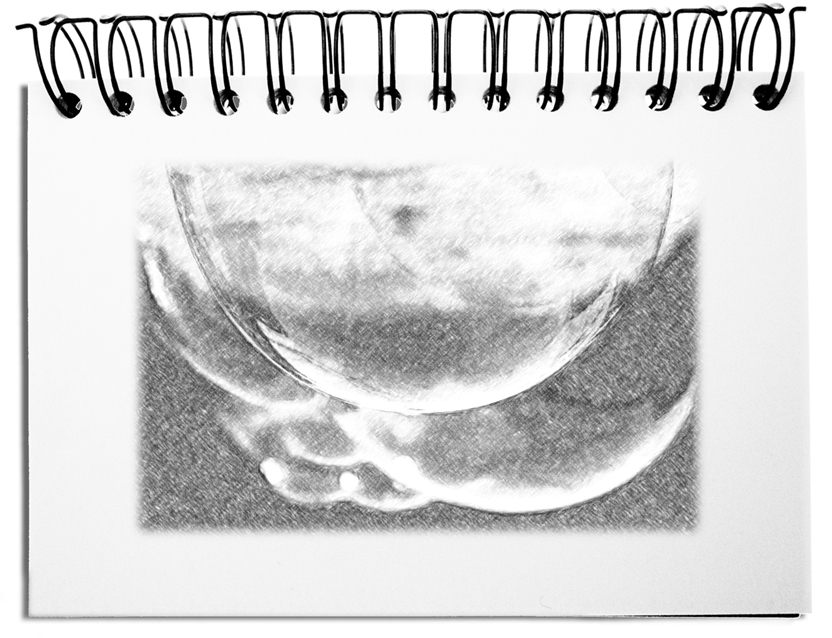 Whether a boundary is viewed from the in- or outside and is known or accepted, or agreed, it affects in various ways. An area is delimited, enclosed, and ostracized by impassable, uni- and bidirectionally permeable edges.

Bottom line: Boundaries determine the scope of laws and rules, value systems, languages, jurisdictions, spheres of influence, etc. Some barriers result from natural circumstances, such as rivers and mountains. Others are artificially established, such as boundaries of nations, belief and value systems, and corporate functions. They all have in common that they delimit, enclose and ostracize, and be impassable, unidirectionally, or mutually permeable. Above all, the artificial boundaries need clear stipulations of where they are, what belongs to them, and what does not. Just as societies can be divided into individuals, families, districts, municipalities, regions, countries, and continents, boundaries can be found in every imaginable size. In everyday life, it is advantageous to understand and use these operating principles of a boundary.