“And here I stand with all my lore,
Poor fool, no wiser than before!”
J.W. Goethe

We are torn between the worrying fact that most knowledge is hidden from us and the amazement that we do not know what we know. Intellectual capital and its links are in people’s heads, on storage media (e.g., on the cave walls, in stone and clay, manuscripts, books, microfilm, and PC files), in artifacts (e.g., objects, art, and architecture), and concepts of all kinds. Although authors describe circumstances to the best of their knowledge and belief, a lot is hidden between the lines. We are under the illusion that we can convey our knowledge. Withal the meta-model of language shows that we express our messages incompletely and interpret them distortedly. By means of a photo, this situation can be shown. 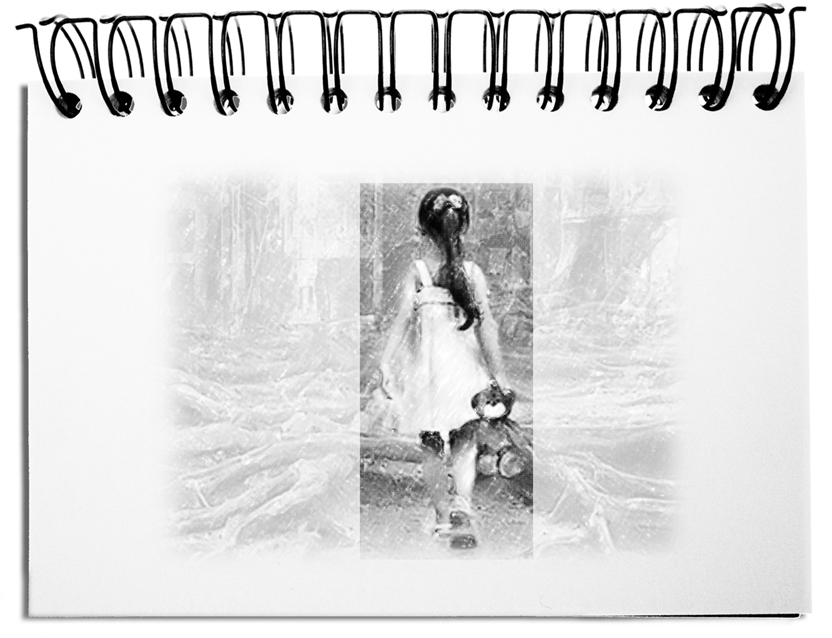 An image is invariably a flat representation of reality. However, the view through the viewfinder of a camera is so narrow that almost everything cannot be seen. At the same time, the meaning of the visible area is in the eye of the beholder. Those who understand the impossibility of comprehensive knowledge can better deal with the vagueness of “facts”.

Bottom line: Socrates already recognized it two and a half millennia ago: “οἶδα οὐκ εἰδώς” (loosely translated “I know that I know nothing”). It would be interesting to find out what he referred to – the facts inside or outside the “frame”. Let us assume, for simplicity’s sake, to both. Even though some people are uncomfortable because they consider it a personal weakness to say they do not know something, they must accept that there is an infinite amount they will never know – even within the frame they see. Eventually it is IMPOSSIBLE for us to say what could be found outside the picture. The context is mentioned in this post separately because it is a matter of meta-clues, which belong to the frame, inside AND outside. All those who can already comprehend this view have an advantage because they can conduct an undogmatic discourse. The others will sooner or later follow their everyday life attentively and eventually also let their rigid way of thinking go – better late than never. By means of an image frame, the actual picture, we can clarify this cluelessness. That is why the image frame, which separates an image from the context, is the ideal metaphor for unknowingness.

We are perpetually racing around the sun at over 100,000 km/h. Simultaneously, the Earth is rotating on its axis at over 1600 km/h – and we feel nothing. However, the Earth’s rotation and the constellation of the sun and the moon regularly create perturbations that put the oceans into oscillation. Those who have visited the oceans’ coasts could observe the wave that is slopping around the world. The tidal range, the strength of ebb and flood, is additionally influenced by weather conditions. The water level fluctuates by up to 15 meters, depending on the region. And then there is the great flood – a story passed down in various cultural circles. The flood sets the starting point for a new time after everything undesired is flooded and disappeared in the water masses. The flood has become a synonym for far too much due to its abundance. 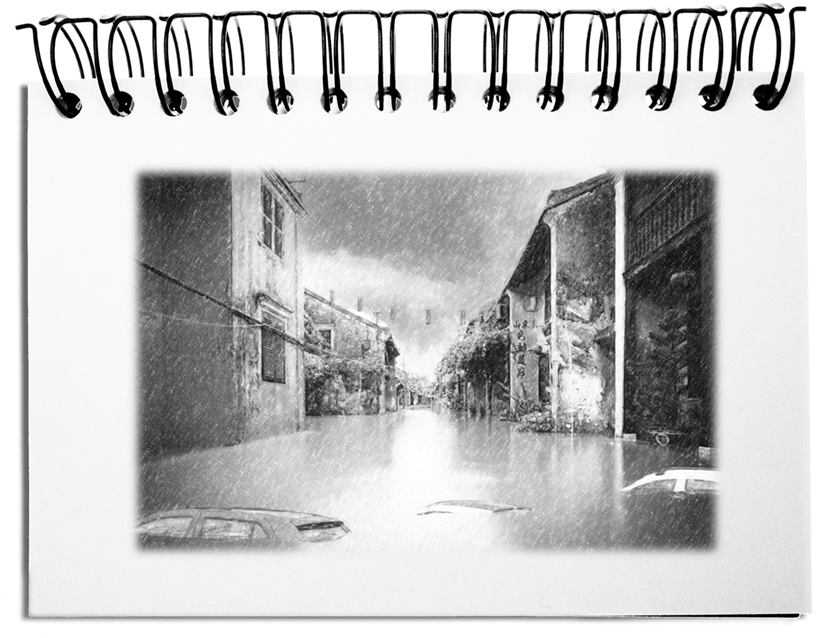 A closer look reveals some interesting points of view.

Bottom line: The flood is a bad image that arouses fears with its far too much. The term can be found for thousands of years as viral memes in a wide variety of cultures. Most triggers lead to severe threats to which we can only react. In the end, a flood causes significant damage. With appropriate preparation and follow-up, these can be mitigated as much as possible and eventually overcome. The same applies in a figurative sense to the abstract floods of perception, thought, communication, and action, leading to fear and distress in those affected. This makes the flood an ideal metaphor for far too much.