A metaphor effects through the mental links that the addressees add, especially if the images are coherently from one subject area, the so-called metaphor field. The most effective topic areas can be determined with the targeted audience through conversations, evaluations of publications, and the consideration of previous statements. The mental worlds found provide clues to real, emotional, and strategic interests. Many images are available through the thoughtful choice of subject areas to increase the impact on the targeted groups. 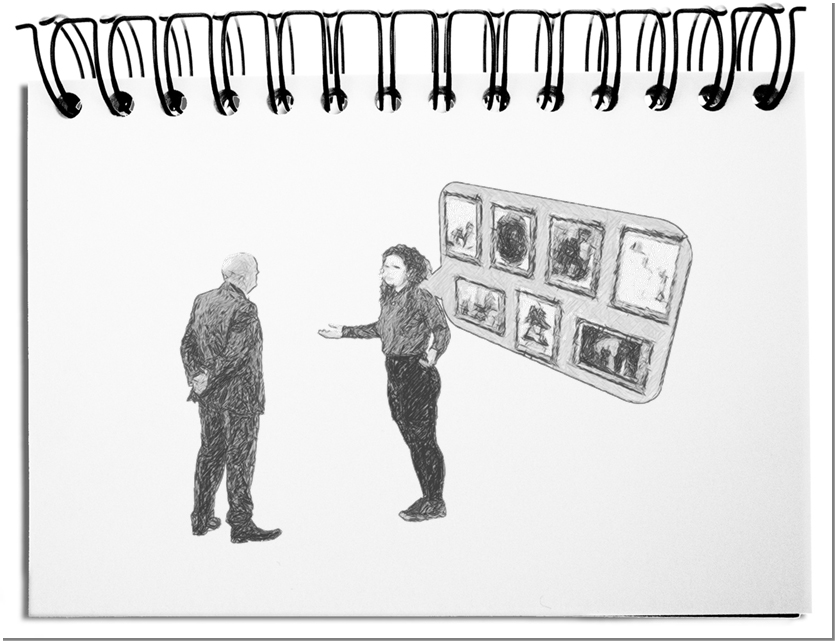 The following overview offers possible topic areas and some food for thought on the use of metaphor fields.

Bottom line: Metaphors transfer properties and characteristics from a subject area into a biz topic. Due to the analogies and scope of an association, the target group members enrich the issue. To develop this imagery coherently, the subject areas of the metaphors should be chosen carefully. Approaches arise on the one hand from the worlds of the target groups’ experience. On the other hand, the metaphor fields should be rich in images so that different aspects can be used. In this way, a comprehensive imagery language is created over time, which enriches the biz task. For example, a technical target group has a particular penchant for technical metaphors: e.g., the moon landings with almost half a million contributors, the difficulties to be solved (Houston – we have a problem), or the required vision or mission. The smart choice of the metaphor field and the stringent reuse encourage the common striving towards the goal. We do not forget a good metaphor.