The development, from the accumulation of some houses to a city, as an economic, social, cultural and political center, followed the traffic routes since the beginning of civilization – along coasts and waterways, e.g. from Marseille via the Rhone, Saône and Rhine to the north. Although many German cities date back to Roman times, more than two thousand years ago, most cities were appointed in the Middle Ages and the second half of the twentieth century. We identify many aspects of the medieval city in the architecture of today’s virtual platforms. This makes a medieval city to an ideal metaphor for a platform.

If we sketch the characteristics of a virtual platform, the similarities catch our eyes.

Bottom line: The scope of a medieval city was determined by the physical accessibility, i.e. eventually by the wall. The same applies to a virtual platform – because you are globally only one click away from the platform and it is accessible to anyone, who has access to the Internet. The counterpart to the city gate is the access control, which protects the platform from unauthorized use. A wide variety of cultures can settle and do business within the area, as long as they comply with the regulations. Everyone benefits from the expansions, which offer constantly growing services. The aspects of a virtual platform become visible on the basis of a medieval city. This makes the medieval city the ideal metaphor for a virtual platform. 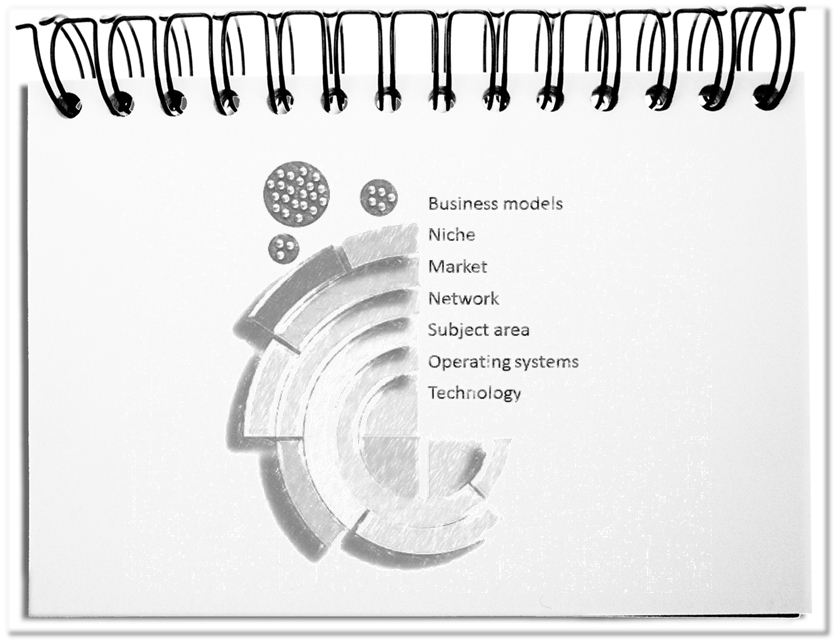