Aristotle already had in his metaphysics, more than two thousand years ago, the right intuition – The whole is more than the sum of its parts. However, the Cartesian perspective has broken the world down into its components for centuries, thereby obscuring the look at the holistic possibilities. Despite the encouraging experiences of companies like 3M or W. L. Gore & Associates GmbH, large corporations struggle to rethink. Aligning collaboration based on the needs of the employees and creating a more fruitful whole through with the resulting engagement is the ultimate purpose. The inability to leverage these strengths can only be explained by the inertia of the responsible managers. They are unsure how it will go on for them when the bureaucratic regulations, permanent surveillance, and excessive news dissemination are no longer needed, and they become obsolete. The brave are already trying agility in various forms – agile enterprise, agile organization, agile employees, agile managers, agile culture, agile mindset, agile project management, and agile product development, simply agile hodgepodge. 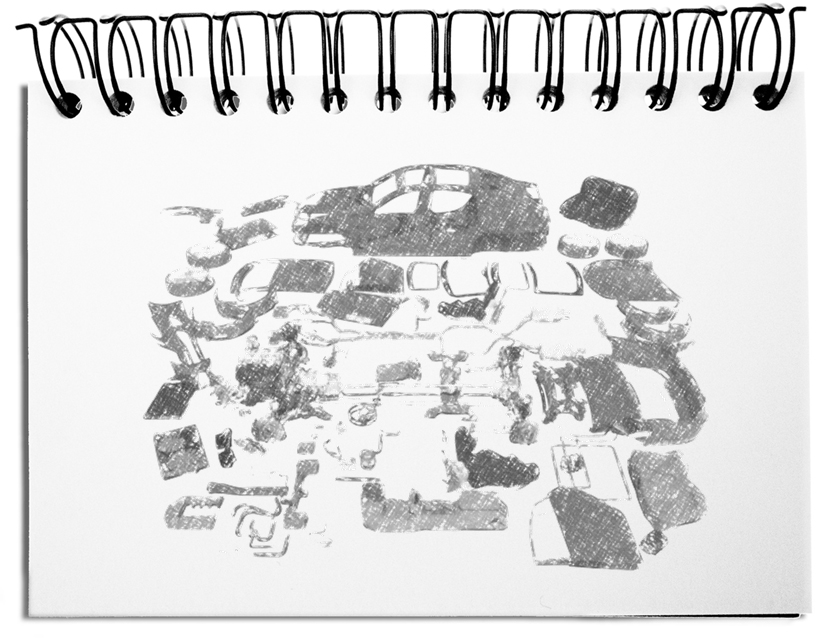 Bottom line: It is not a question of the size of your company whether it has to take care of the new leadership beyond agility, but when. Change is happening no matter what. And if you are already suffering from the feeling that you should be taking more care of your employees, or that cost pressure is melting your margins, or that the economic climate is threatening you, then the right moment has come to act. Should you have done it earlier? This question is useless because you cannot turn back time. The positive diversity, the leadership style without leadership, the entrepreneurs in the company, and the use of the existing personalities are building blocks that already take you extremely far. You only need to activate your most vital advantage now – namely the whole that is jointly generated with everybody and brings more than the tayloristic waste through the old-fashioned bureaucracy.

With about 20 e-mails per employee, the responsible people are trying to reduce their costs. For storage it takes the right hardware and software, infrastructure and electricity, as well as the right personnel. A common remedy is limiting the size of individual mailboxes and to transfer the management of this bottleneck to the employees. That way, the hitherto experienced specialists are being replaced by a flood of “amateur administrators”, i.e. in total all employees of the company. This isolated stand-alone solution of the IT department costs the companies many times more than the savings in IT. 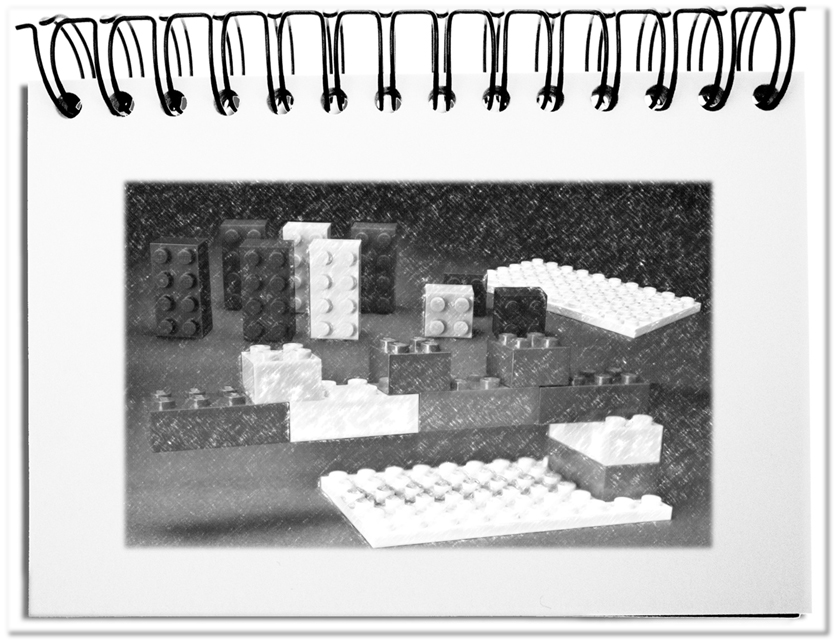 Based on this example, we consider the consequences of a reductionist approach, which prefers the uncoordinated execution of units and must lead predictably to unintended consequences that harm the company as a whole. As simple as the reasons are, they are easily overlooked.

The whole is more than the sum of its parts does not mean that isolated outcomes automatically result in added value. The units produce results that either contradict different interests or override one’s own contributions or those of others. Only when working holistically, there is a chance for more. Even if the disadvantages of silo thinking have already been recognized and are being replaced by comprehensive process management, the transfer points between the tunnel tubes, even if much less, still need to be operated. New ways of synergy are needed to prevent the blind spots that still exist between the responsibilities. The liberated company that hands over control to the employees based on a positive human image, is a conceivable approach to mastering the ever-increasing complexity.

Bottom line: A company is nowadays a tightly woven network of activities that reacts sensitively to the smallest changes. At the same time, companies have not yet managed to break away from traditional structures. The result is a conflict of goals between the company’s intentions and its “sub-companies”, divisions, departments and teams. Silo and tunnel walls no longer fit into this fast-moving era. The price of the encapsulated individual solutions, which lack the connection to the whole, which only take care of their own construction sites and do not take into account possible synergies, are consequential disadvantages, which increase the risk and damage the whole, as well as missed advantages, which would result from a joined approach.