The small grove in the city park can be easily surrounded. The woodland that stretches from Scandinavia to the farthest corner of Siberia, is a huge challenge. And yet, both form a whole consisting of the same, various components – trees, bushes, plants, mushrooms, game, birds, reptiles, snails, insects, spiders, worms, etc. Together they make up the forest, which we do not understand, if one separately looks at only one section – the oak, the hazel bush, the hares or the viper. The same effect is produced by all other systems, e.g. organizations, cultures, the World Wide Web, projects, sciences, and economies. For many, the look at a tree, a branch, a leaf or a sprout is more meaningful than the look at the forest. As a result, one can no longer see the forest for the trees. 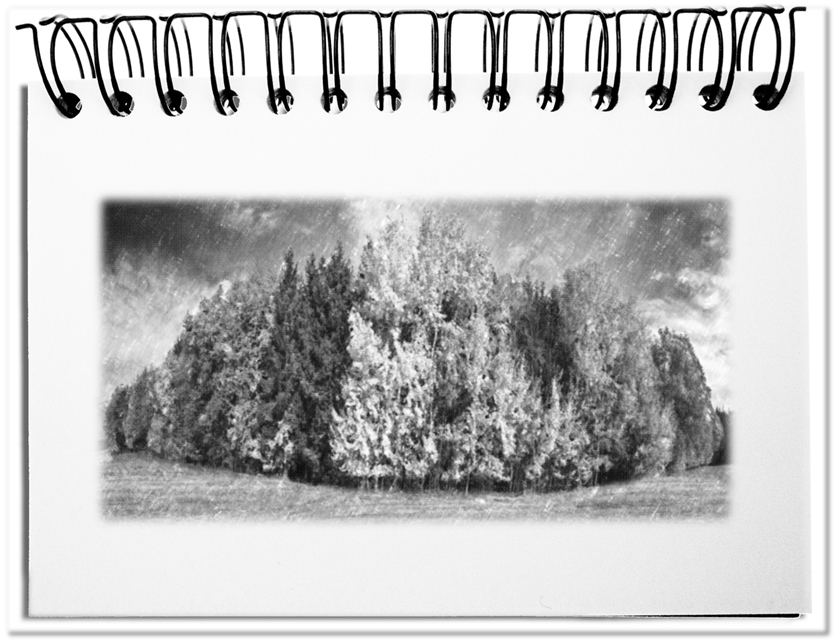 The following aspects apply to the forest and all types of systems.

Bottom line: The forest has an unimaginable diversity. At the same time, its elements are familiar to us. This makes the complexity of systems difficult to understand. A system has determined edges, consists of other subsystems, lives in cycles, strives for equilibrium and is in continuous interaction with its environment. Thus the forest is the ideal metaphor for system complexity.