Riding an information wave, the question arises as to what is actually valid. Since the beginning, IT has struggled with the difficulty of pulling together data from multiple sources into one report to compute the data found and generate the final report from the results. As long as there is only one report, discrepancies are not apparent. Creating reports from independently running IT systems on the same issues brings unpredictable inconsistencies to light. The leading causes are the differently understood and independently recorded data sources and paths. 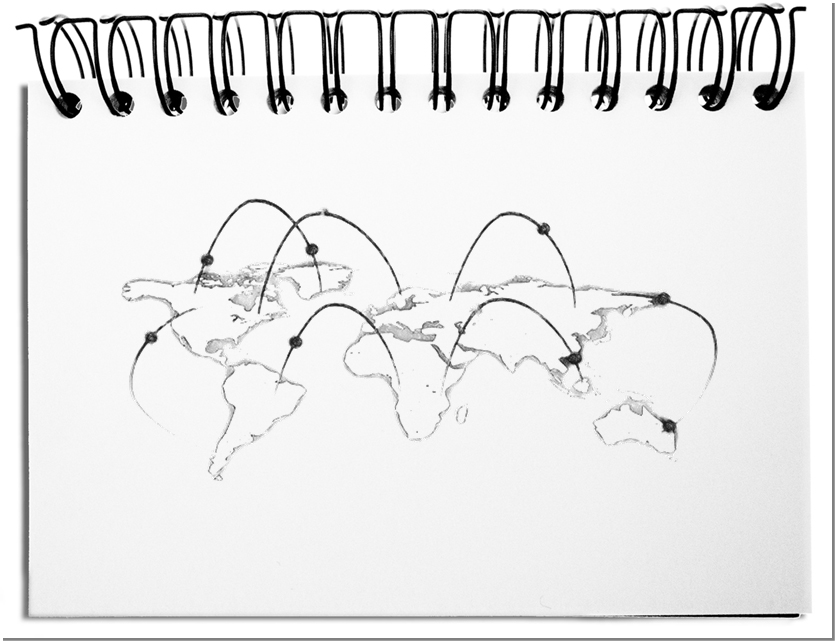 Reliable data increases the quality of a report.

Bottom line: If multiple data sources are available, input errors, fuzzy checkpoints, and different interpretations of data lead to hardly understood mistakes. If there are repeated mismatches, the readers no longer trust the report and the reporting party. Reliability is enhanced by ONE data source, a reconciled and processable data structure, unambiguous meaning, a synchronized target date, prepared cross-checks, and ongoing adjustment when errors are identified. The well-thought-out calculation path provides a correct result that is wrong if the data quality is poor.

Still thirty years ago, you one reached the public by means of special channels – daily papers, magazines, radio, and television. Nowadays, everybody can place its expression in the Internet and latently reach three billion people. Without the filters of the professional news makers the question arises, which information is right or wrong. Nevertheless, there was always fake news. This goes from a German cell of the Ku-Klux-clan, to the stone louse invented by Loriot (a German humorist), to the Hitler diaries that were published by the Stern (a German magazine). News developed in such a way are nothing else than lies. However, where does the truth begin and where does the lie ends? Right and wrong is maybe a question of the point of view. 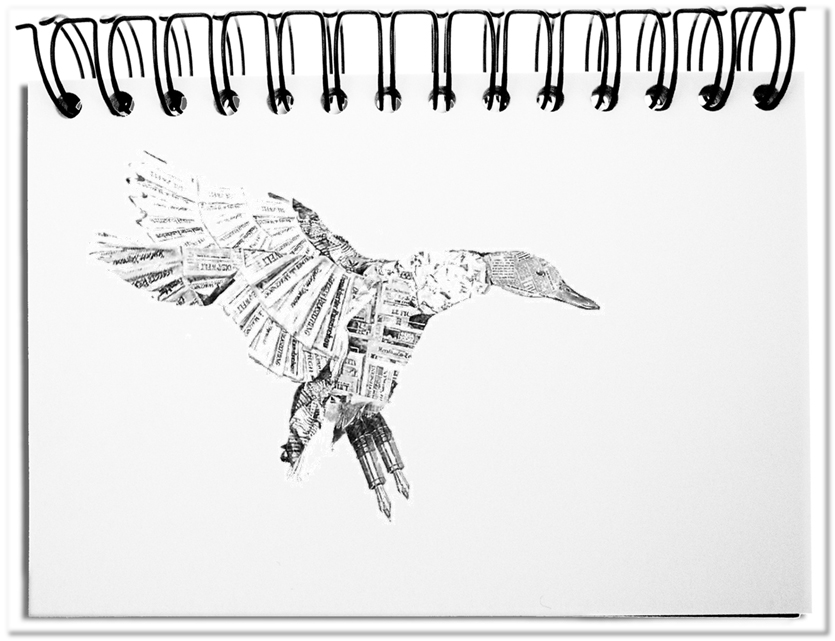 A look at some aspects clarifies the difficulty.

The quest for truth was asked by all philosophers since the ancient Greeks. With the Internet there is a medium that can be used by everybody to reach everybody. Thus, it opens the flood gates for spreading all conceivable statements. What corresponds to the truth or at least gets close to it, is not finally decidable due to the different points of view. The attempt to create neutral authorities for the certification of contents, will not fix this issue.

Bottom line: In the absence of a guaranteed truth, we must learn to deal with different versions of facts. As soon as we understand that different perspectives produce different, possible realities, we are warned and it will be easier to deal attentively with the presented proclamations. In the end depends right or wrong on the standpoint – except in case of a deliberately intended lie.