Are these the rules of the certifications or the artificially created Compliance, which increasingly burden entrepreneurial action nowadays? Or are these potentially the employees on all levels that prove patience, do not offend and realize slowly the Peter’s principle? Stimuli for new approaches should be delivered by science, consultants or best-practice. However, they introduce again and again the same for all. State-of-the-art software generates ever more similar cars for automakers. The same target groups are provided by a few, specialized agencies. Ready-made ERP systems lead to more and more similar procedures. Despite the continuous outcomes, certified project managers are still preferred instead of capable leader personalities. Entrepreneurs reuse the business models that are already established in the market, in order to make nothing wrong. The outsourcing caravan follows the swarm – first China, then India, now Africa. Is this not entrepreneurship in lockstep? 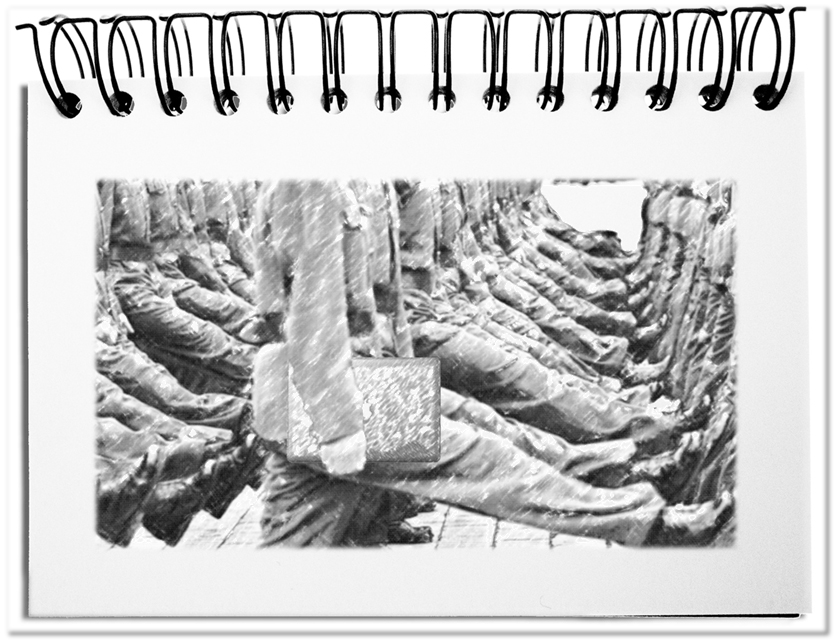 Today, it would be difficult for Henry Ford to realize his ideas – too much national regimentation, exuberant bureaucracy, actively obstructing interest groups. The Ford Model T, that was available in any color, as long as it was black, would not receive MOT approval. Cartel authorities would nip any bundling of enterprises in the bud. Innovative ideas must be promptly published in the interest of the shareholder protection. Today’s managers are not able to act entrepreneurially, even if they wanted. After years of standardization, the responsible people know behind which arguments to hide.

The whole thing reminds of socialist countries with their business thinking – always the same, no risk, not being noticeable, not harming the community, sticking to the rules etc. You can see this in nowadays Compliance. You always had to adhere to the laws, but however now many practice anticipatory obedience. After all the consequences of courageous acting are no longer clear. It is the same as with the bonsai method that was published in the 90s – nip any sprouting engagement in the bud.

Bottom line: Today’s entrepreneurs resemble a company of soldiers, who drill in the yard. No one quits the generally accepted way and give something new a chance. They forget thereby that this adaptive behavior would not be possible without the spirit of innovation of the previous founding fathers and pioneers, who made the current enterprises. In the established enterprises wild ducks, who would be able to create something new, have only little elbow space in order to make an impact. For making sure that nobody recognizes it, the leaders hide behind the core business, the swarm approaches and generally accepted solutions. This is entrepreneurship in lockstep.