Cultural artifacts have now become economic products and services that follow the rules of the market – literature, music as well as the performing and visual arts. Artists thus become designers of new offers. A wide variety of channels have to be continuously supplied with content – television and radio stations, concert stages, theatres and museums. A quick way to expand your own palette is the fanciless reuse of existing offers. In the absence of subject matters, interesting outgrowths occur. Television stations live from reruns; cinema blockbusters become serials and remakes; pop music lives from cover songs and cover bands; theater plays are completely alienated under well-known titles. Do the artists lack ideas or is the market forcing them to reuse work without imagination? 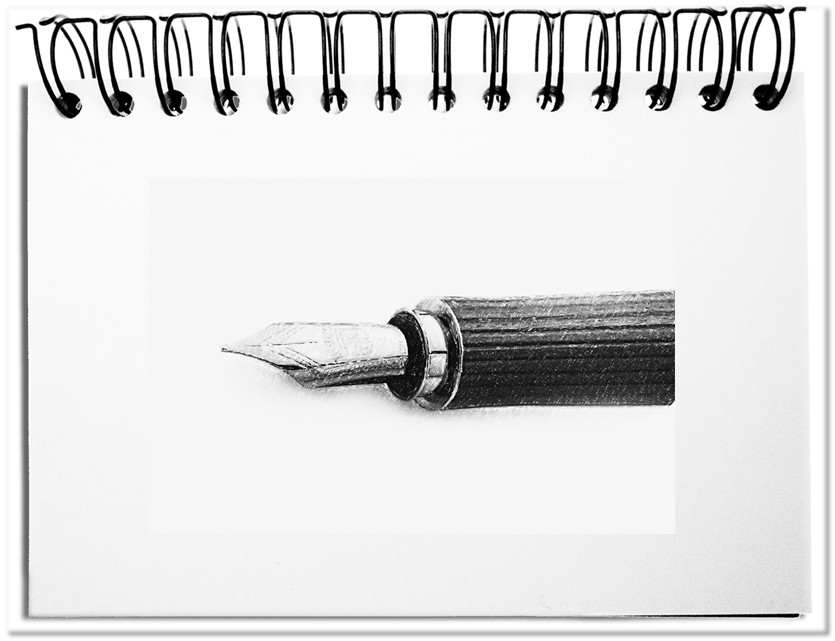 Previously, the rule was: form follows function. Creatives came up with content and put it into a form. Do the markets demand the endless continuation of the form and fill it always with the same content? Are there rarely enough contents? The following elements are reused thereby.

Bottom line: The countless remakes in cinema and TV, the endless repetitions of quiz formats, the new cover bands and the adoption of classical themes in computer games enable the industrial exploitation of cultural brands. The fanciless reuse of old plots, formats, themes, protagonists, pieces of music and designs flood the sales areas with a look backwards. The approach of packing old things into new vessels and selling them shifts creativity from content to form and prevents that way that new things appear. Therefore retro stands for fanciless reuse.