The Berlin Philharmonics consist of more than one hundred twenty musicians, who are led by Sir Simon Rattle. This is an enormous manager-to-staff span compared to business managers. Even if you divide the symphony orchestra in 16 instrument groups with the respective concertmasters, still the conductor has to lead each and every musician directly within the rehearsals and concerts. At the latest, when we think about Igor Stravinsky, we will recognize that the conductor makes more, than setting the beat. 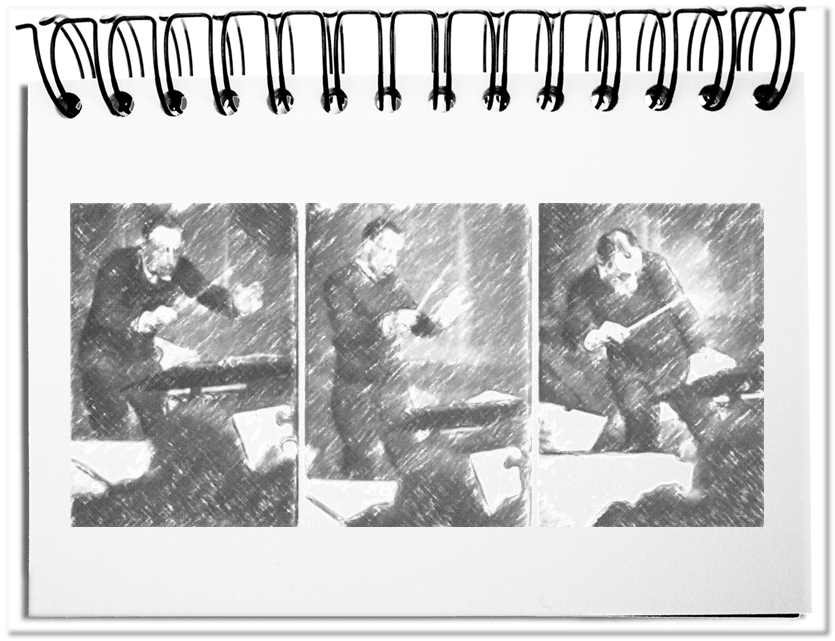 Executives should also not only be limited to the beat. The following aspects have an important role in leadership, independently of the leadership style that one exerts.

The additional aspects of leadership, like the performance review, the employee interview, and the job description also have to be fulfilled. The classical HR instruments set the beat. However, effective leadership needs more (see above).

Bottom line: The current dynamics and the fast pace require more than the application of the classical controls. The appropriate self-awareness, paired with a level of conceptual imagination, the employment of the right coordination mechanisms and a reasonable openness in communications create the perfect place for business. It is crucial that the conductor does not only set the beat.

The way into the future is a daring venture that requires constantly decisions, because it is full of unforeseeable bifurcations. Some decisions are easy. People can also let themselves be drifted. There are also moments, which provide alternatives that are not sufficient for them. As soon as the change pressure cannot be taken any longer, they actively care to get off the predefined path. Financial and personnel resources will be planned and the commitment for change will be announced. Actually it looks like they want change. Or not? 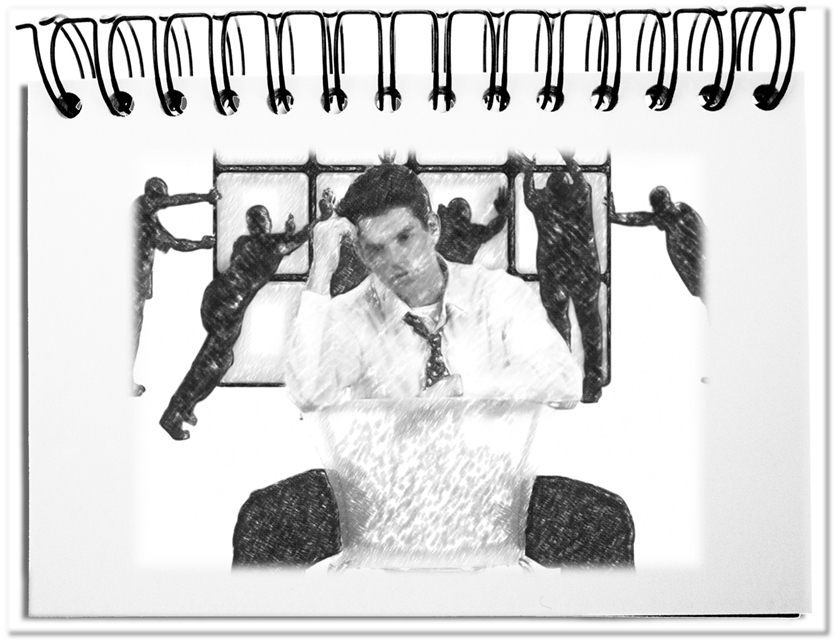 It is an extreme adventure, if one dares a leap from an outdated state into an uncertain future. The insecurity about the result creates a high risk. In order to make that leap, a defined precondition is the will for change. At the same time such projects offer the opportunity for a large career jump – potentially upward or downward. The consequence is to be torn between the reachable success and the deep abyss that opens up after a failure. Is it surprising that the responsible executives lack a certain continuity and consequence? What do the change leaders need, in order to be successful?

So that room is available for innovation, you also have to let go things, which are actually completely pleasing. Change makers, who do not achieve to convey the change, to act respectively and to let those pleasant advantages go cause

Change management begins in the mind of all involved and concerned people. Those, who are part of the problem, have difficulties to stick to these changes. For this reason, one needs neutral third views, which are free of personal involvement, who have the look for the substantial aspects and effective tools for change, so that the transition succeeds.

Bottom line: Change processes only work as well, as the responsible people, who perform them. The pre-conditions are the inspiring vision, the predefined way into the future, the decisiveness and the readiness to change of the responsible people. Who is not ready to admit is doomed to failure. They actually want change. Or not?