What pushes us? What engages the colleagues? These questions arise every day. The look inside oneself provides only limited answers. Let’s take as an example the photographer Thomas in the film Blow-Up. He is pushed by creative drive in the entire film. This artist searches obsessively without interruption the next picture, what makes him to the practical prototype for intrinsic motivation. 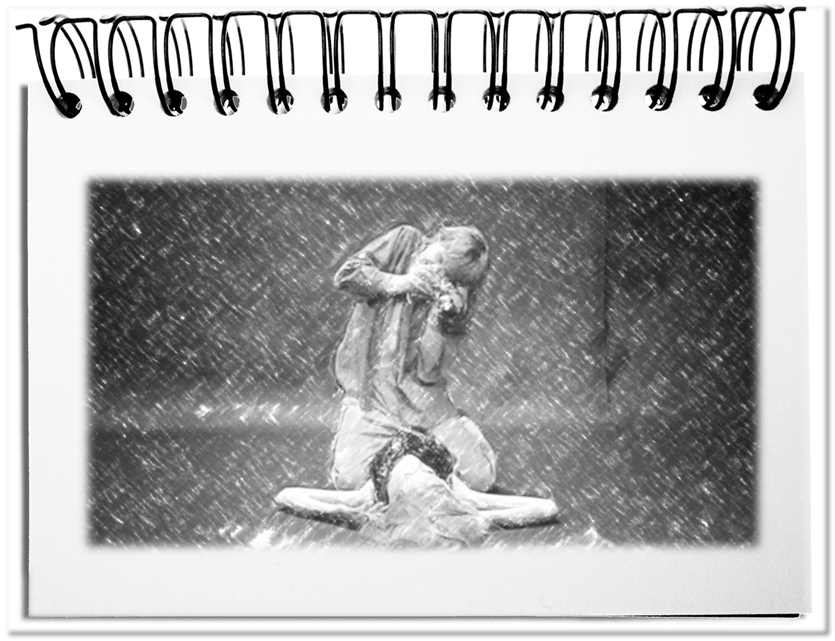 Being fascinated by work in order to lose the feeling for the time or the environment requires intrinsic and/or extrinsic motivation. The difference between the two is just the question, where the impulse for the dedication   comes from. In the one case out of oneself. In the other case the internal drive is released by external influences. The force that ultimately drives is in oneself.

Ideally the reason to do something develops in oneself – what I want, when I want, where I want.

In the film the photographer is a driven guy, who is acting in all photographic areas and shoots one picture after the other. The only one, who pushes him, is he himself. Intrinsic motivation does not need more than consciousness that matches the subject.

Extrinsic motivation
Always if external influences overcome one’s lack of will power, it is extrinsic motivation. The triggers are called for example: You receive something for it! You are the right person! These goals are made for you! You surely want to further develop yourself!

Even if the photographer in the film fulfills different contracts, he does not show external influences. His urge consists of the photographic realization of his ideas. Depending on the situation, he changes spontaneously from one topic to the other.

All the five sources of motivation are present in each person. The degree of the characteristic is different for everyone and that makes the difference. The artist is driven by himself. External influences would disturb his basic concept and his spontaneous inspiration. It would thwart in extreme cases his engagement. For this reason leaders should always be aware with whom they have to do what. The one you should let run and benefit from their results. The others need occasionally an external impact, in order to keep momentum.

Bottom line: The artist is the prototype for intrinsic motivation. They do not need an external trigger for becoming active. They are homing, independent activists, who carry out much more, than they should. The bad news is that they do not always realize exactly what others expect. For this reason the key performance indicators of the extrinsic motivated people are here not valid – attendance time, result contribution, obedience. They are rather the source for additional and new results. External motivations are not enough, in order to make one such addicted to work as in the case of the artist.