If you disengage from the previous styles of leadership, which were based on a strong, authoritarian superior, who did not involve his employees in decisions, expected unconditional obedience, sanctioned in case  of a mistake and understood decisions as orders, then this has a great influence on the thinking of all those involved. With the agile, abilities are now appearing on the screen that have been described by chaos, complexity, social and systems sciences for decades. Systems thinking offers approaches that contribute to the new agility. 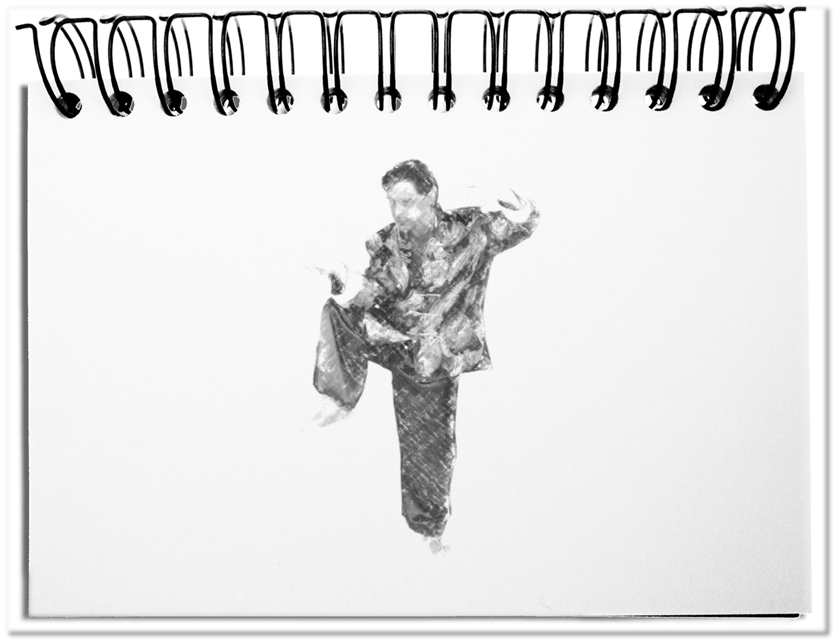 Let us look at the new ways of thinking that Barry Richmond described briefly at the turn of the millennium and that are reproduced here in slightly different ways.

Bottom line: It is the attitude that determines the agile future. This includes known skills that have been used for years and have proven themselves. These different thinking styles (see above) are contrary to our spiritual strengths and the practiced behavior patterns, but they follow laws that have proven themselves in nature. Once the acquired node of analytical thinking is unraveled in our mind through consciously striving toward systems thinking, the above thinking styles can be applied easily. The good news is: the agile benefits from systems thinking.