The longer an enterprise exists, the more with difficult it is to maintain the enthusiasm. An impressive illustration of the direction and the goals produces the necessary energy to keep the momentum during the activity. This is valid for teams and particularly for each person – inclusive oneself. This direction can be more or less extensively prepared as a text, a metaphor or an image. Remember the following visions:

These future pictures from the past are already accomplished. In order to make this happen, it needs many people and much time. The direction becomes tangible by defining the strategy (where you want to go) and motivates the involved people to take part during a longer period. 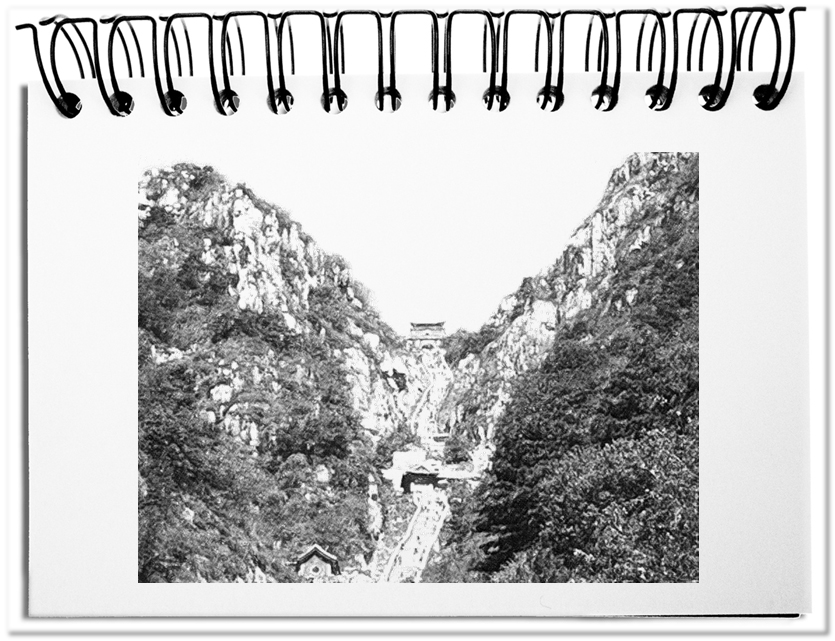 The following parts provide the comprehensive picture of the future.

Bottom line: In times, when everything is possible, it is important to determine your own future. The strategy, described as clear as possible, is the pre-requisite for the ever more frequent cooperation in various groupings. It ensures that all people pull the rope in one direction and at the same time that only a few friction losses arise from conflicts or misunderstandings.