Looking back in history is convenient, because it can explain everything retrospectively. We are following a life and feel that it is conclusive. This is what makes biographies so exciting. The view behind the curtain provides explanations and makes actions comprehensible. We do not notice the careers of those, who have failed and got lost themselves in anonymity. The asthmatic child, who later finished his medical studies as a surgeon and was killed as a revolutionary in Bolivia, went through the ups and downs of life and eventually got branded as part of the worldwide memory. Ernesto went through the different phases of his life without the world being able to recognize his impact in the beginning. The same destiny is shared by those, we remember today: Jesus Christ, Publius Qunctilius Varus, Johannes Gutenberg, Leonardo da Vinci, Mao Zedong. And if they had not already died, today they would have to live with the image created by posterity. Changes of times transform meaning. 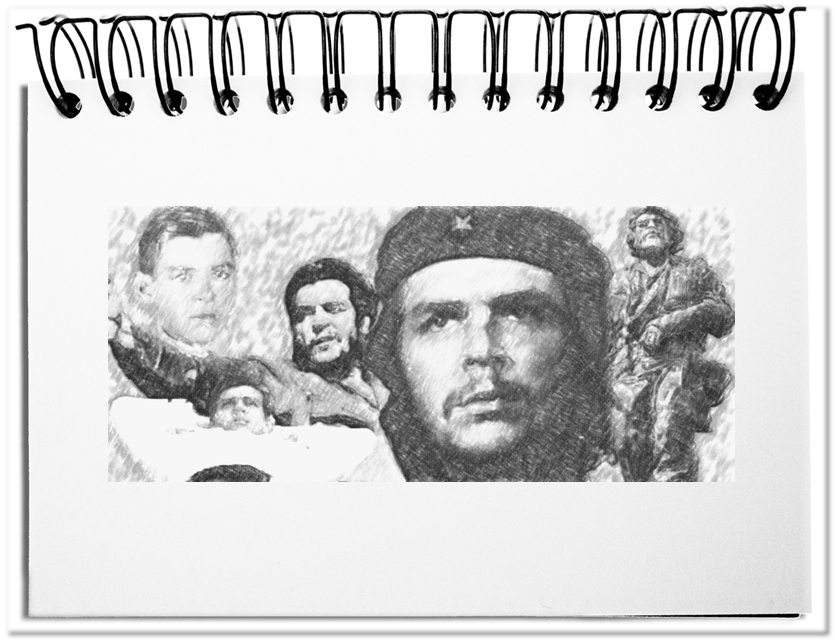 We see a more or less correctly described life of the heroes of history that ranges from meaninglessness to celebrity and is evaluated afterwards by history. Behind all judgments is a person, whose relevance changes over time – depending on the observer and its value system.

Bottom line: A person is a person, is a person, … This also applies to those, who have significantly influenced the course of history. In the end, they loose control over their historical destiny. One moment an assassin and in the next a freedom fighter, who sacrificed itself for the cause. And if times continue to change, the heroes are again thrown off the pedestal, because the changes of times transform meaning – again and again.

In times of the classic chain of command, many links wanted more openness. The stronger the participants are concatenated, the longer and more inflexible the companies are moving. With the introduction of computers, the interaction was accelerated by virtuality. However, at the same time, each component was refined more and more and the number of connections increased. As structuring progressed, there was a call for more openness – more flexibility, more contact opportunities and more cooperation internally and externally. Today, digital transformation enables companies, groups and individuals to network globally. In turn, this openness scares many people nowadays – there are no clear boundaries, no opportunities for identification and no framework for action. Stiff does not work and open does not work. What can be done? Let Loose Borders. 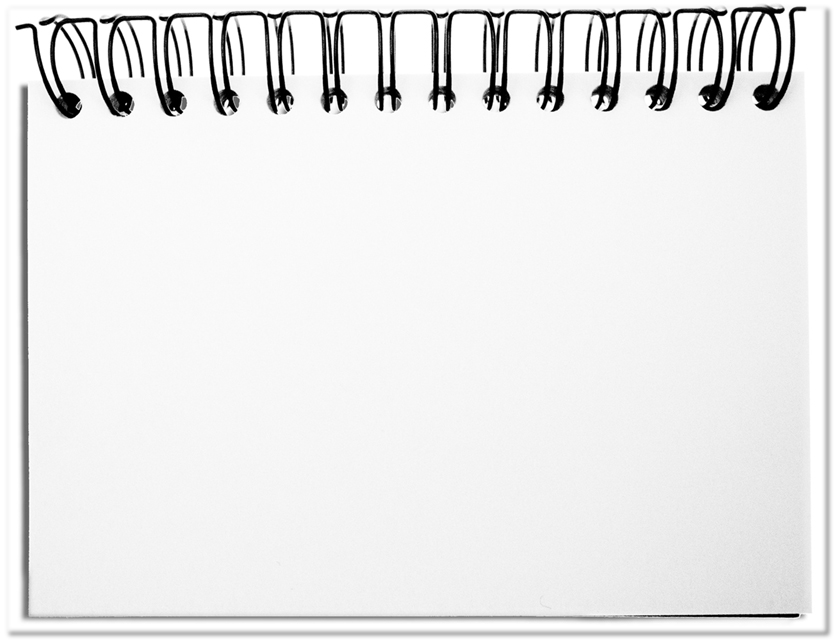 Let’s take a look at how stiff openness can be imagined. Let’s work along the words “Let Loose Borders”.

Bottom line: Whether you now let go the boundaries or leave them borderless is up to the reader. The mixing of the words has hopefully made clear that it is about the gray zone between boundlessness and the iron curtain. Systems have no chance to survive, if they encapsulate or fractalize themselves borderless. Let Loose Borders – the interpretation is in the eye of the beholder.

P.S.: Whoever recognizes the limit of today’s drawing has understood.