The main task of the strategy, the plan or the own initiatives, is to keep all aspects in line. It concerns the seizable products, facilities, storages, transport equipment, material as well as the immaterial, mental factors such as convictions and cultures. These mental aspects are very stable and prepared for long-term use. They change almost unnoticed in individual areas, so that there is sufficient time available to adapt to the new conditions. The life cycles of the physical aspects however shortened so that the development of a plan is nowadays a complex venture. What does this mean for humans, machines and business models? 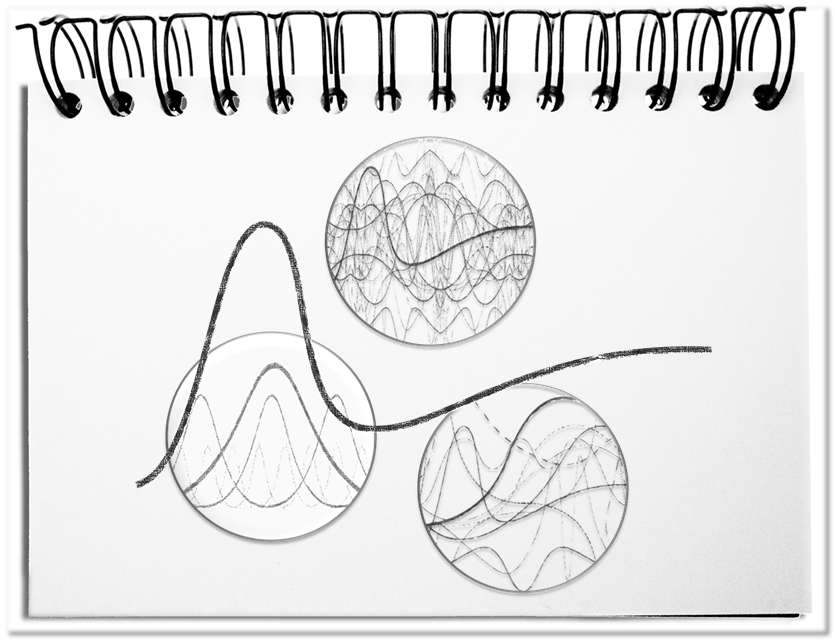 We learned that everything follows lifecycles – starting with the Kondratiev cycles that divide the last two hundred years into waves. The Gartner Group finally introduced the Hype Cycle for IT- solutions. Thus, we have a tool for a long time that arranges the elements of the business. The purpose of such curves is to make the business complexity manageable, in order to better justify decisions. Since nowadays all aspects can be described in such a way, we again have a complexity of lifecycles that can only be overlooked with difficulties. They function at the same time and affect decisions. Gary Hamel already predicted in 2000 that leading enterprises of the future are characterized by fast development and replacement of business models. Additionally, however, the interrelationships of humans, machines and business models must be considered.

The art of the strategizing coordinates the asynchronous life cycles of humans, machines and business models. The joint initiative only succeeds, if planning is accomplished holistically and the components are manageable. It is not enough to develop visions for the machines, or social ones, or economical. The viable conception of the future evolves, if all areas are considered with their interactions. The development of the various elements requires at the same time the overarching expansion of the company. The purpose of the company should lead and not the general, technological development.

Regularly we buy eggs, which were hopefully laid by happy chickens. And sometimes the egg is used, in order to let hatch out another happy chicken. Actually the cycle of laying and hatching is turning without interruption. If you would like to go back to the beginning of this cycle, it is hard to define the starting point. Apart from religions that simply answer this question with a creator, a logical starting point is missing. An egg is laid by a chicken, which, in turn, slips out of an egg. Thus, chicken-and-egg is an ideal metaphor for unclear causes and effects. 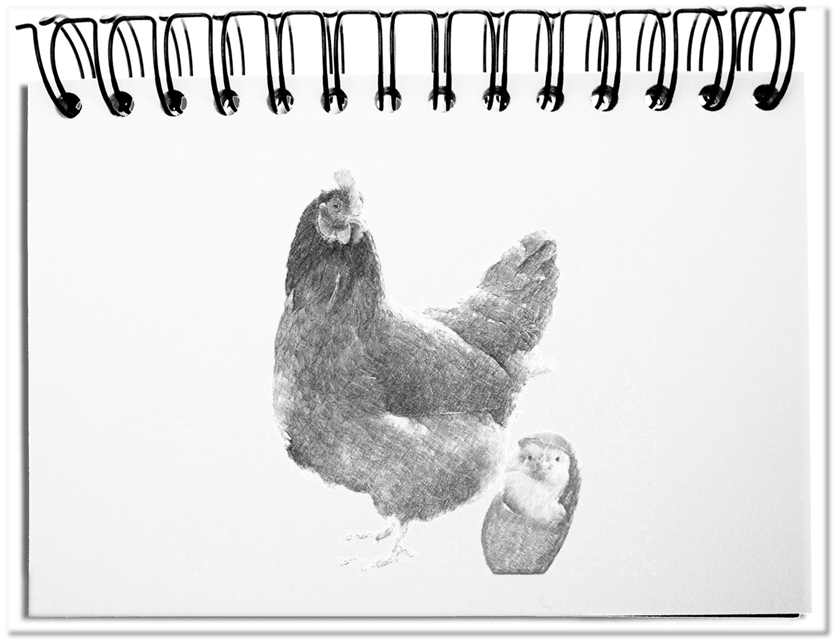 Actually the chicken-and- egg problem is solved – in the beginning was the egg (John Brookfield). This is valid, if you accept the argumentation of John Brookfield that the genetic make-up of an animal does not change during lifetime. The change from the nonchicken to the chicken can only happen in the egg. And anyway, eggs existed a long time before the chickens. Let’s transfer the problem to our everyday life.

Bottom line: This metaphor helps finding solutions more easily for some of the chicken-and-egg problems. Fundamental changes always mean change from one into another condition. When deciding on the best solution the look at the history of the two alternatives helps, since changes have always similar forerunners. That way you find the smartest solution. The chicken-and-egg problem is the ideal metaphor for unclear causes and effects.