Shortly after the crash of the Wall Street in New York (1929) Bertolt Brecht found the right words in the Three penny Opera: “What is robbing a bank compared to founding one?” Thus, he demonstrated visionary instinct. Because of the government debt, every Germans have a calculated debt with the financial system of more than 29,000 €; every US citizen even more than $ 57,000 – inclusive all babies and retirees. At the same time, some people call the classical financial institutes as system-relevant and support therefore the banks. As a result, their losses are continuously socialized and profits privatized. With it the moment is reached to take a look at today’s grown system-relevant addictions. 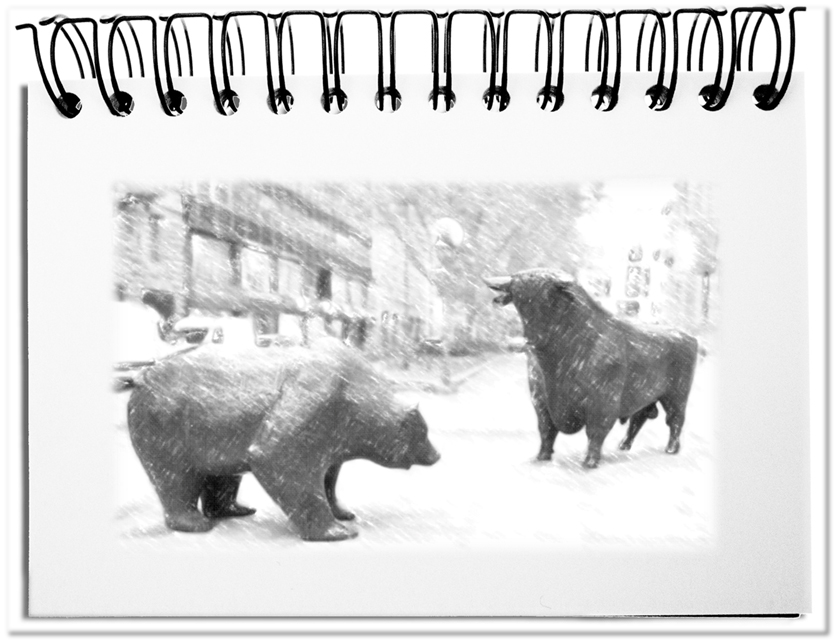 Just as a drug dealer makes the junkie slowly addicted to the drug, the banks have built up over a long time the following system. The result is the same as in a casino – the bank always wins.

Bottom line: For millennia’s, the economy worked without system-relevant banks. Today, the banks are in a deadlock. The current efforts to find new income sources will exploit the meanwhile established dependencies, until the customers get broken. The credit system, the consumption, the services, the cash, and all that is called system-relevant, will be replaced by new providers with new business models, like microfinancing, crowdfunding or private loans. The basis of the economy, the money that is only based on faith, will be replaced by new means of payment – no matter how, main thing is getting out of the system-relevant addictions of today.