Everything follows the path from the cradle to the grave. This applies to life cycles of products, styles, corporations, technologies, cultures and nature. The life expectation of a TV is almost eight years, a video game nearly six years, and a smartphone just over four years. Cars have an average life expectancy of 18 years and an airplane of roundabout 30 years. Technology cycles change the entrepreneurial business models every 40 to 60 years. Roman culture survived for 1000 years, while the Spanish asserted themselves as a global superpower for 500 years and the United States persevered since its entry into the First World War just 100 years. The Neanderthals became extinct about 30,000 years ago, after an estimated 170,000 years of populating the world. There is nothing that can escape being and passing away. 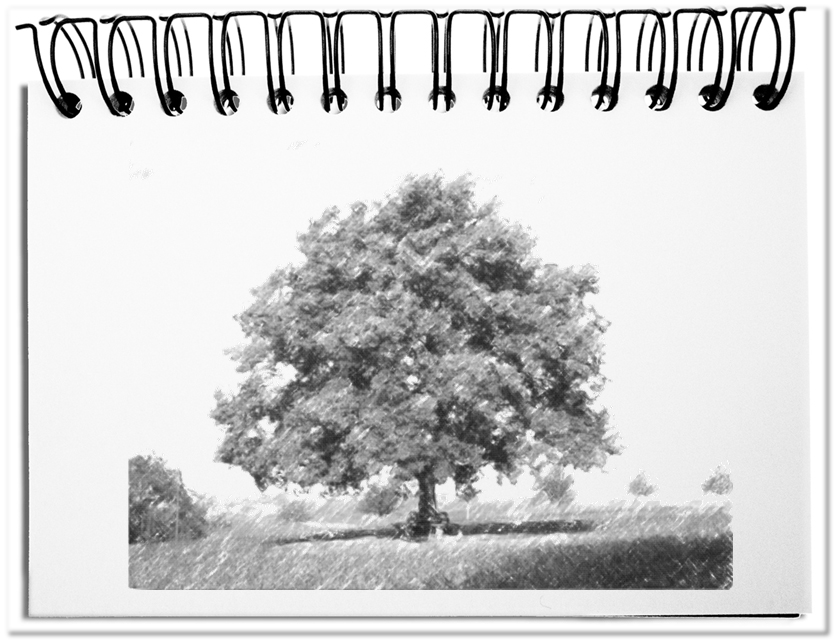 The following phases are the basis for a holistic life cycle.

Bottom line: The longevity of a tree impresses. And it regardless follows always the same process: development, disruption, activity, phase-out and latency. Since everything starts at different moments and takes different lengths of time, all life cycles generate the chaos that we have to deal with in everyday life and business. Just as many trees create forests and let them disappear, technologies enable new fields of business and disappear after a certain time. Becoming and fading with the entire phases make the tree an ideal metaphor for life cycles.