The world is a closed system, an organism called Gaia. The original trigger and only possible inflow of new energy comes from outer space. Otherwise, only a shift of resources takes place – wooden nickels from left to the right pocket. As long as Gaia uses the energy exchange to maintain its viability and to develop new diversity, nothing unnatural happens. The interaction of all elements maintains our lebensraum. A profit-making industry that exploits the common goods to create their value pollutes the system. The added value in favor of a few people is always at the expense of others. Think about the fact that the groundwater that is getting scarcer, because it is contaminated by fracking or is making money in bottled water. It disappears or becomes inedible. And suddenly we recognize the kernel of the brute of the economization of the commons. 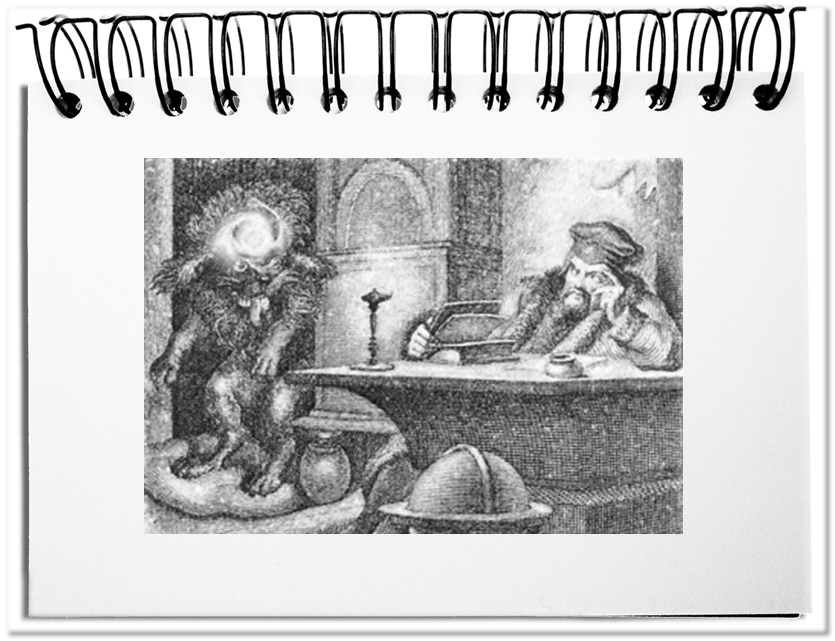 In Goethe’s Faust, Faust takes a poodle to his home that eventually turns into Mephistopheles, the devil. Faust realizes – “So that was the kernel of the brute “. This hidden in the obvious is the actual meaning. Which aspects do appear?

Bottom line: We live in a media age, where all protagonists have put themselves in a good position. Appropriate press departments take care of the desired external image. The poodle looks good and provides with good descriptions of what is done skillfully, what great results are produced and what shiny consequences arise from it. But that does not give the public much of the truth. The kernel of the brute cannot be seen. The damage caused by this doing, the unwanted side effects and the terrible consequences are concealed. This real meaning is well described by the metaphor of the kernel of the brute.