If the career accelerates further and further and the values get lost on the way, then the incompetence lurks behind all corners. The fate of an executive hangs on a single horse hair. In the past we used to talk about the Peter Principle – i.e. in a hierarchy every employee tends to rise to his or her level of incompetence. Now everything happens so quickly that this level is reached sooner, because the experienced mentors are lacking. With the appropriate attention, countermeasures could be taken at an early stage. 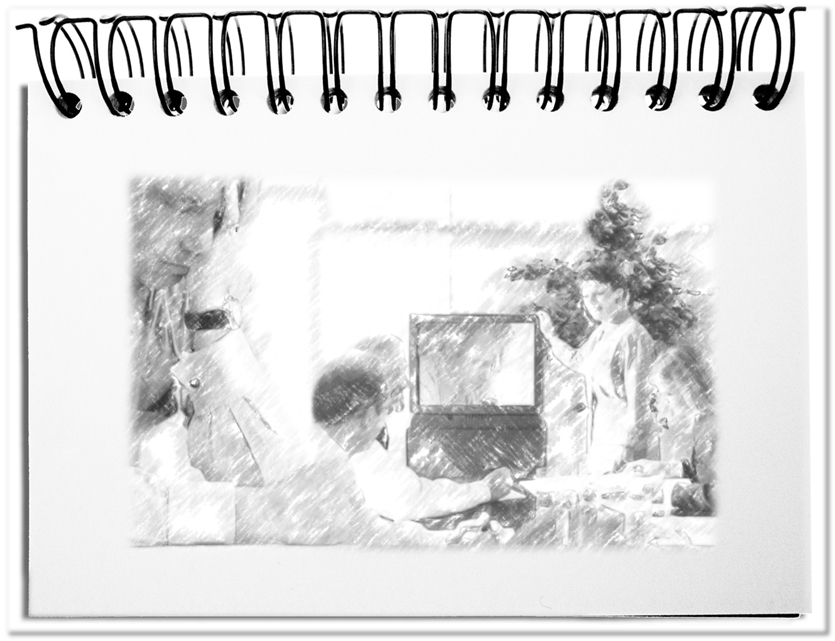 What are, however, practices that should be considered in order to delay this stage as long as possible?

Bottom line: The neutral look from the outside reveals people who endanger the interaction of the teams. Respectful dealing with each other, balanced involvement with all, no blaming, clear goals, avoidance of additional stress, focus on content, understanding of causes and effects, and a clear language are indicators of the effectiveness of a leader. The ultimate goal is to shift the level of incompetence as much as possible through attentive and competent behavior in order to avoid the Damocles sword.