When the workforce has access to all necessary data regardless of rank and reputation, anytime, anywhere, and can immediately decide on the spot, then at the latest legacy approaches will become obsolete. The enthroned decision-makers who have lost contact with the business, the chains of command, where the actual decisions are diluted and taken too late, as well as the applications for applying an application that generate unnecessary tasks and no longer fulfill their original purpose no longer fit the time. This explains the yearning for new forms of collaboration. The implementation is difficult, because the desired state is characterized by self-organization that must be allowed – which makes a large part of the tasks of the decision makers futile. This autonomy does not need new structures, but a new mindset. And as soon as these basic attitudes would be given to the managers and employees, they could also flourish in a traditional environment. Agility could actually be used since a long time. 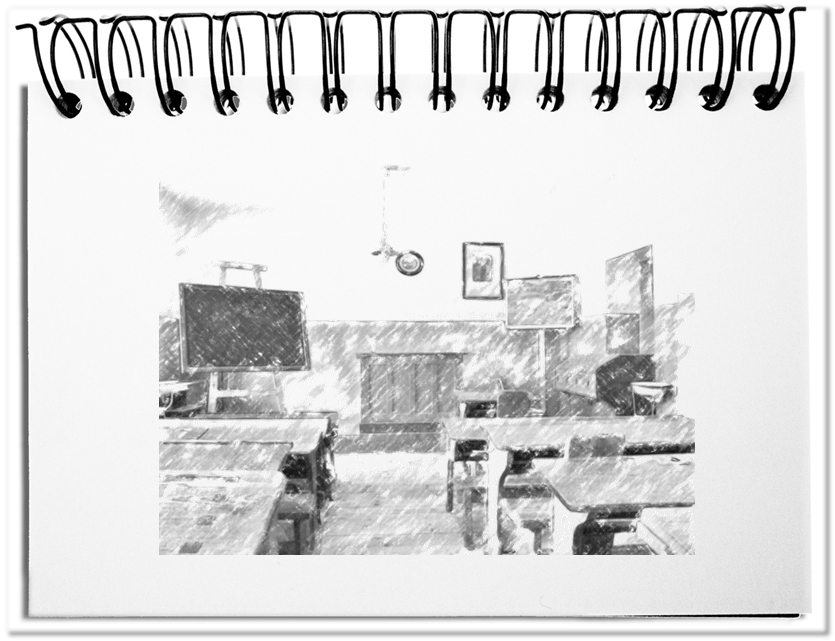 The mindset, however, is a personal trait that is shaped primarily during the development in the direction of an opportunistically submissive command scheme. What have always prevented agility are people, the managers and the employees alike, who lacked the corresponding mindset, e.g.

In the future agility is a must, since reaction times are getting close to zero. It is no longer possible to call for guidance and help with each step. The employee wins the business at the touchpoint with the customer exactly at the moment when he is there.

Bottom line: New wine in old tubes is often regarded as something bad. In the case of agility, however, it is rather an expression of decades of inability to use the skills of the employees in a way employees would favor. The hurdles on the way are individual employees, who have reached leading positions due to the corresponding upswing. They disrupt through their micromanagement, fault intolerance, blame- instead of solution seeking, indecisiveness, double binding and limitless energy appetite. Before any structural changes happen, it is necessary to develop the required agile mindset, e.g. trust, team learning, feedback, culture and intrinsic commitment. Then agility produces its effect – even though it actually could be used since a long time.