Many services are offered today as a membership. It starts with the fitness center around the corner, is valid for a membership in an automobile association, up to a subscription with Netflix. In order to benefit from the advantages of the membership, you sign a contract. As soon as you do not pay or even cancel, the agreed advantages are lost. You can join the contract without delay, but also quickly quit the contract – Good riddance. 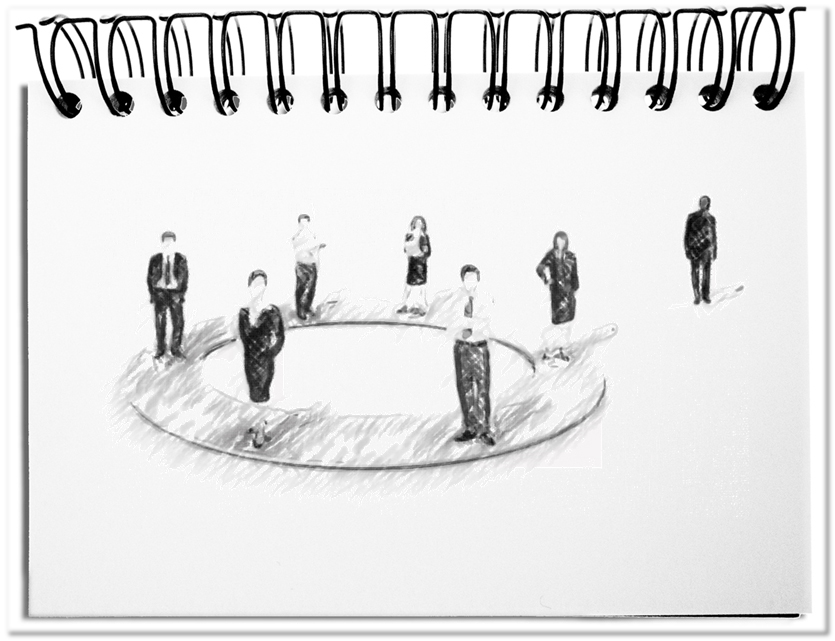 This is valid for all, but perhaps some believe that this is not valid for them, as you can see from the expectations of the British. They actually believe that they quit (which they did not do yet) and nevertheless are able to further use the advantages of the European Union – of course without the appropriate obligations. Although contracts are always defined the same way.

Each golf and tennis court is prepared to allow non-members to their courses. The players cannot avoid paying an extra fee after they waited patiently in the line, in order to be let in at all. This should be clear for the Englishmen.

Bottom line: The current state is actually simple. The English want to withdraw. Okay. As island people they are used to go their own ways. In this case, it should be guaranteed by the European politicians that no back doors are opened that would be paid eventually by the EU citizens. Let us hope that the correct measures were already introduced, to take the European Union-relevant elements off from England and to re-activate the border barriers. Join the contract, quit the contract – Good riddance!