A water flow that evolves from the well to a creek, to a powerful stream has characteristics, which also constitute a business procedure. In its bed the water always flows from the mountain to the sea, where it evaporates to clouds and returns to the mountains, where the whole cycle begins again. At the same time, the river carries with its mass of water rocks and other sediments, supplies the surrounding cropland with water and nutrients and allows with a certain size the transportation of people and goods. Business processes also have certain characteristics of the river. This makes the river an ideal metaphor for the business process. 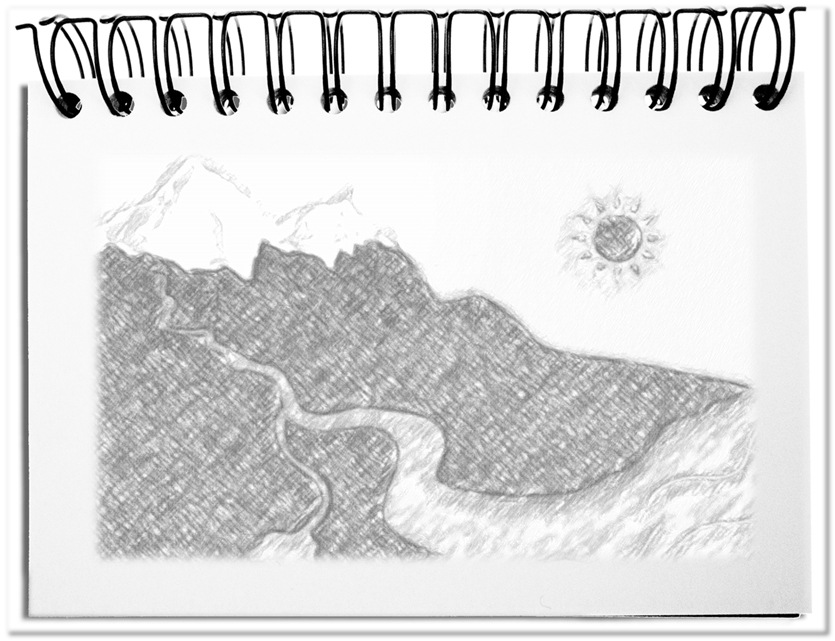 The following aspects illustrate some of these properties.

Bottom line: The intuitive understanding of a river can be well transferred to business processes. The well and the estuary determine the range of the river. The best way can be found through the force of the water, which is a result of the descend. Driving against the current requires a lot of energy, while floating with the current takes little effort. The immense amount of water that is flowing towards the sea without interruption, define the river productivity. Due to these characteristics, the river is the ideal metaphor for the business process.